What we do
About us

Shidaa Projects, Inc. is a Vermont based 501(c)(3) non profit organization focused on sharing the values of West African Culture through workshops and performances in schools and community organizations and venues.  Our goal is to promote diversity through the activities that we offer.

Our workshops and performances include drumming, dance, fabric printing using Adinkra symbols, drum making, beading, and cooking.  These activities are created to incorporate all ages. 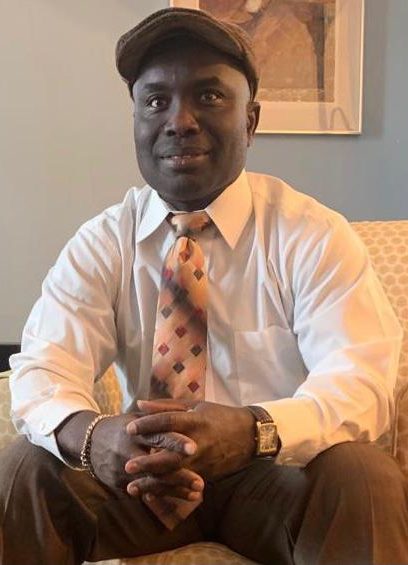 Jordan started traditional African Drumming at age 9 in Ghana. He grew up in Bukom, a suburb of Accra, a community where drum and dance played an integral part of all community activities.

He is a Juried Artist listed with the Vermont Arts Council, and has organized Onion River Arts and Community Connections sponsored residencies in elementary and high schools across Vermont, as well as workshops for adult community groups in Adamant, Barre and Plainfield. He is a resource person on African Traditional studies.

Heather Preis Mensah is Shidaa’s Executive Director.  She is an accountant by profession.  She brings her talents in business administration and project coordination, ensuring the business is in good order and that shipments from Vermont reach the needy for which they are intended in Ghana. 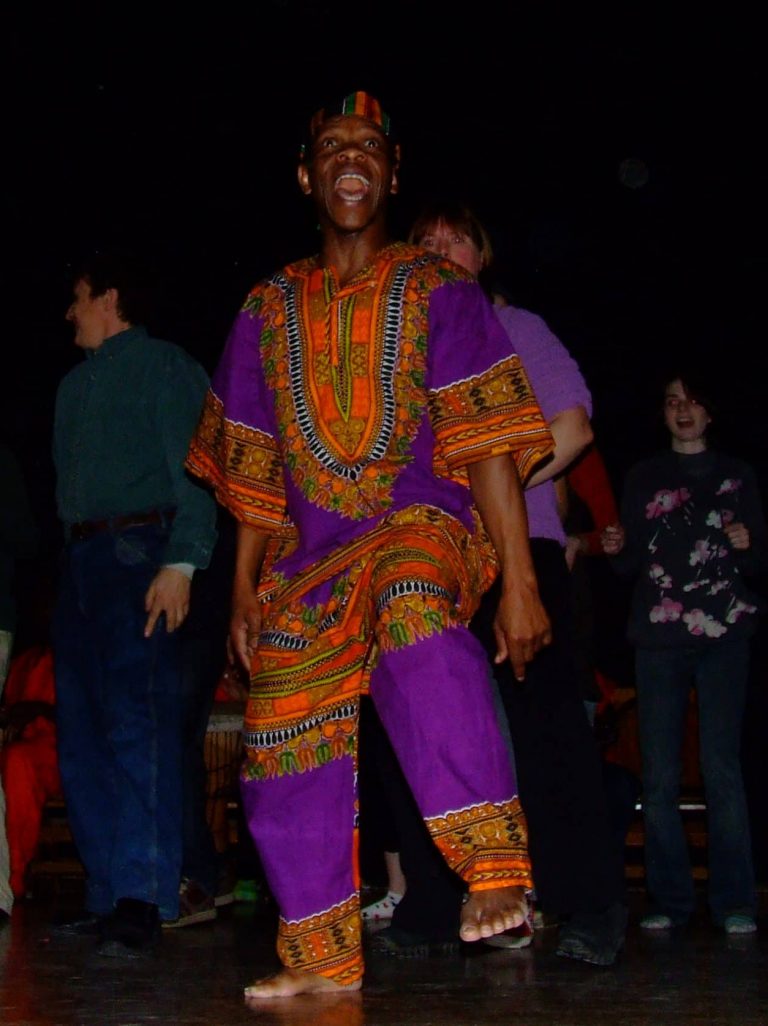 Prosper is from La Côte D’Ivoire (Ivory Coast). A pioneering member of the Koteba National Dance Ensemble of La Cote D’Ivoire, he has performed all over the world. He has collaborated with Jeh Kulu drum/dance company. He is enthusiastic about teaching others African culture through dance and drums.

Julie, a native of Vermont, studied ethnomusicology at Brown University and completed her Ph.D. in 2011 with a specialization in the music of Africa.

She has studied a variety of West African drum and dance repertoire since 2001 and has performed with the Shidaa African Culture Project, Dromonaa Drum and Dance Group in Accra, Ghana, and Brown University’s Ghanaian Drumming and Dancing Ensemble. She has had the opportunity to work with expert performers including Martin Obeng, Gyane-Kwame Ahima, Daniel Atiso, Stephen Atiso, and Manavi Deku. Julie’s research focuses on the rise of women’s drumming in Africa, performance of gender in Ewe traditions, and use of music as a tool for community change. She is a lecturer of music at Boston College in Chestnut Hill, MA.

Emmanuel started traditional African Drumming on the streets of James Town, Accra with recycled materials at a tender age.  This led Emmanuel to join a middle school drum and dance group.

He is a co-founder of Shidaa Projects' predecessor, Shidaa African Cultural Troupe, and currently a physical education teacher at Union Elementary School in Montpelier. Emmanuel has taught Ghanaian cultural studies in Central Vermont schools as well as had presentations on African drum and dance with adult groups. He is a resource person on Ghanaian cultural studies.

Following our deep passion for reaching the needy and less privileged in Ghana where various ethnographic challenges are confronted (not to mention the ongoing challenges the Covid-19 has created), the need for a strong, stable, & well organized local team is paramount.  Shidaa Projects, Inc. is represented in Ghana by Team Ghana, a three member group of dedicated individuals with various philanthropic, human-centered, & customer-oriented project experiences.  The team serves as a reliable bridge between goods shipped from the United States to the designated recipients (schools, children, students, and families) in Ghana. 🇬🇭 🇬🇭

Dolly heads Team Ghana of Shidaa, which has facilitated the clearing, storage, and distribution of shipped items from the US since 2019. She is, primarily, a Senior data management officer of Ghana’s Social Security & National Insurance Trust (SSNIT).

With an MBA in human resource management, and over 13 years of work experience in accounts management, shipping/clearing logistics, marketing strategies, and a variety of communication, supervisory, and management skills, Dolly Abrahams has been a vital collaborative component of Team Ghana’s collective leadership, as well as in her own personal leadership initiatives.

In a patriarchal society like Ghana, women in leadership stand tall in qualitative administration and results achievement. The Shidaa Projects, Inc. is profoundly appreciative of Dolly’s role in Ghana. 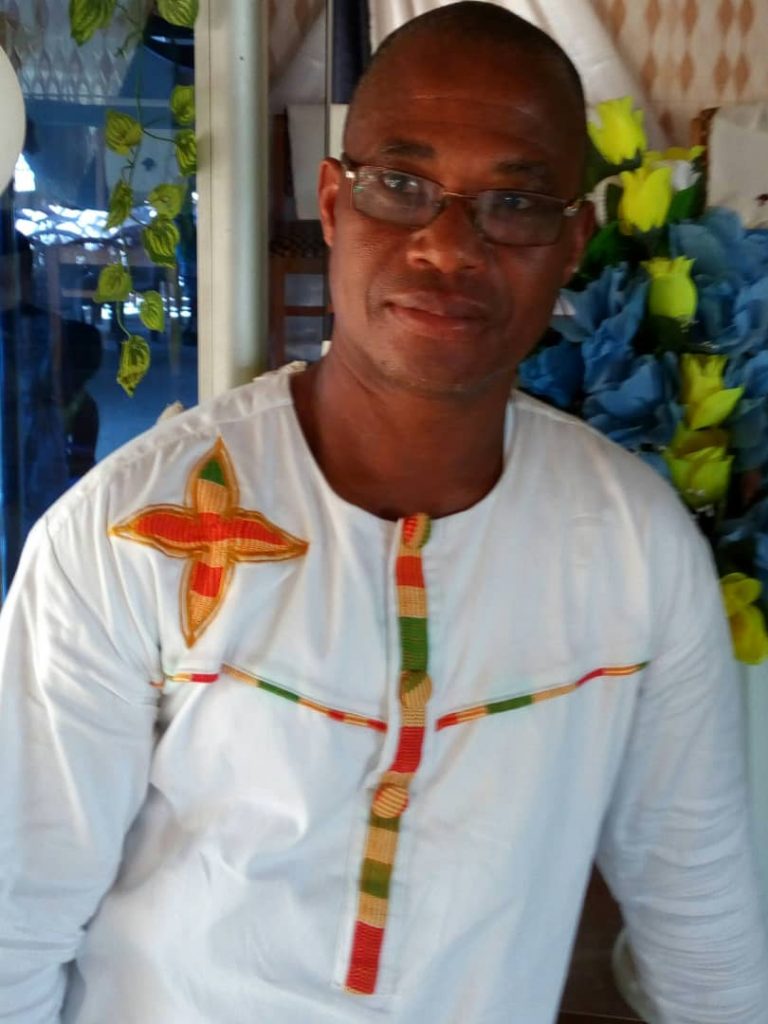 Abraham Tetteh Djarbann is an educationist and school administrator. He has managed numerous educational institutions, including Modern Sch of Draughtsmanship (Accra) where he was Headmaster for over 20 years.

He was Board member of the Hansen Road SDA & High Street SDA Schools both in Accra. He’s also in the management team of the Amanfro SDA School in Kasoa in the Central region of Ghana. Presently, Mr. Abraham heads the administration team of the Bishop’s Gate International School Limited, a K-Junior High school in Accra, designated as recipient of Shidaa’s educational assistance.
Read moreClose 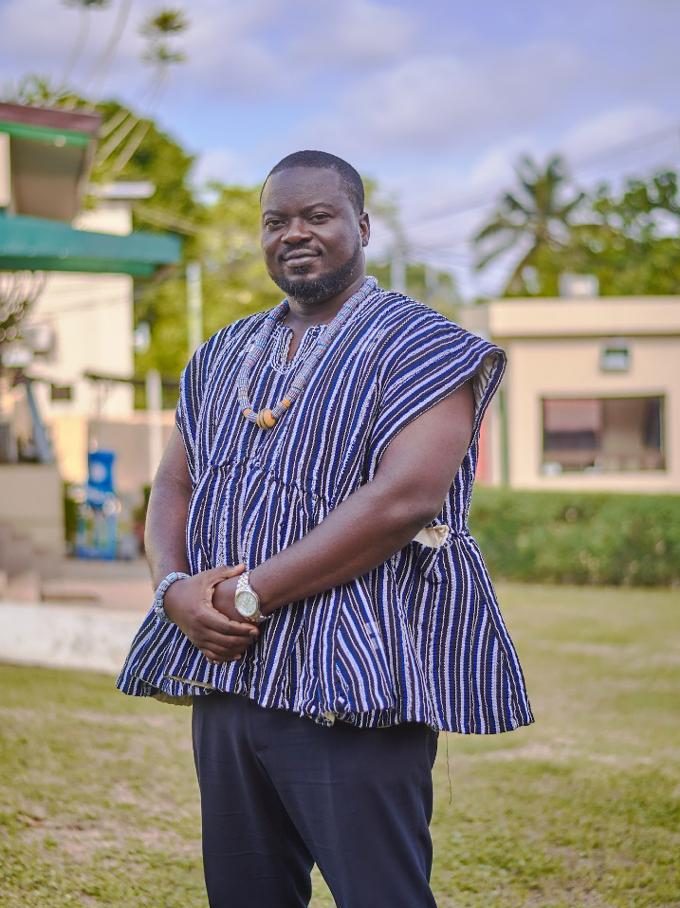 Mr. Andrew Ajetunmobi is an IT specialist of the Unique Insurance Company, Ltd. (Ridge, Accra), where he has gathered more than a decade’s experience in computer related solutions to organizational operations.

Additionally, he has several years of experience in staff welfare management, including the enacting regulatory framework covering his employer’s social responsibilities towards employees in periods of maternity, sickness, and/or bereavement.

Having served as Chairperson of the staff association in his workplace, Andrew has spearheaded many philanthropic projects of Unique Insurance for the benefit of the Osu Children’s Home and many other orphanages in Accra.

In Team Ghana, Andrew’s organizational skills have been invaluable in navigating ethnographic challenges in Ghana, and delivering services to the needy. 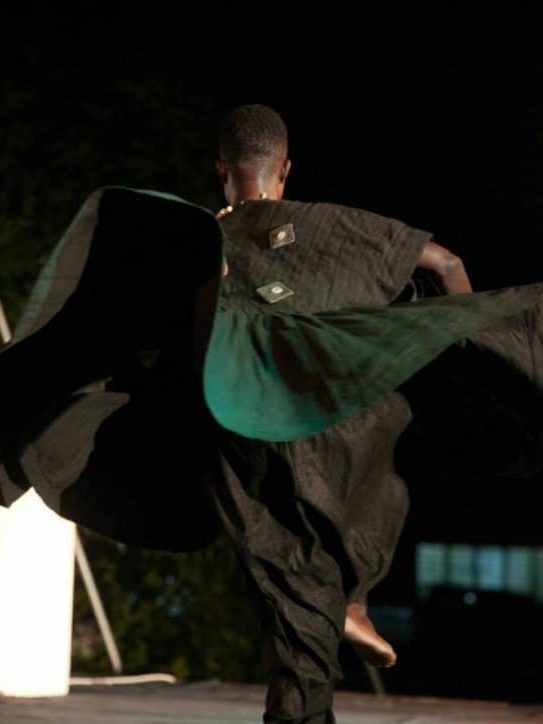 Samuel M. Marquaye is a dancer, choreographer, percussionist and a comic actor, who discovered his talent at a very tender age in a place called Bukom, a suburb in Accra-Ghana.

At the age of thirteen years he joined a group called Shidaa Cultural Troupe, where after sometimes “I realized that my passion for dance and theatre act is not just my talent but has become my profession”. After some few years I was appointed the Artistic Director for the Group, after which I choreographed and led the group to win competitions eg. Yosakoi, Samsung Chat222 among others, also tour abroad.

At 36 years of age Maama is very grateful to be given the opportunities that he has had in his life and hopes to take things a long way. He is very pleased to have been a part of the cast of Okyeame Kwame Versatile Show.

Let’s be in touch! Fill out and send the form below and I’ll get back to you shortly.